a'Nish (previously called Nish as Rish) are a creative five-piece that bring joy and verve to performing, writing and arranging traditional and original music. The five of us – Anna, Dave, Karl, Ruth and Vanessa – hail from across the British Isles (the Isle of Man, England and Scotland, to be exact!) and our patchwork backgrounds and musical interests have truly shaped our music.    As a band we have:

And individually, we have also performed and had our music played on BBC 2 Television, BBC Alba, BBC Radio 2, BBC Radio 3, BBC 6 Music, amongst others, as well as performing at major festivals like Celtic Connections. 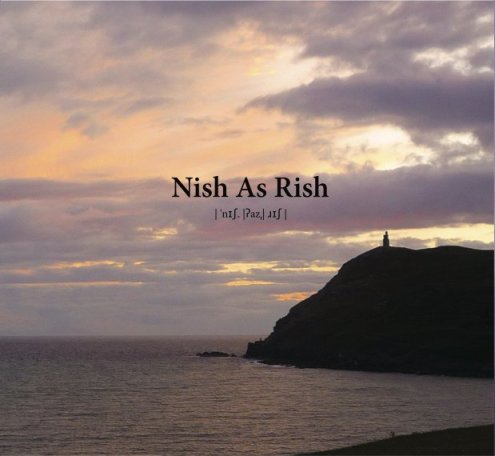